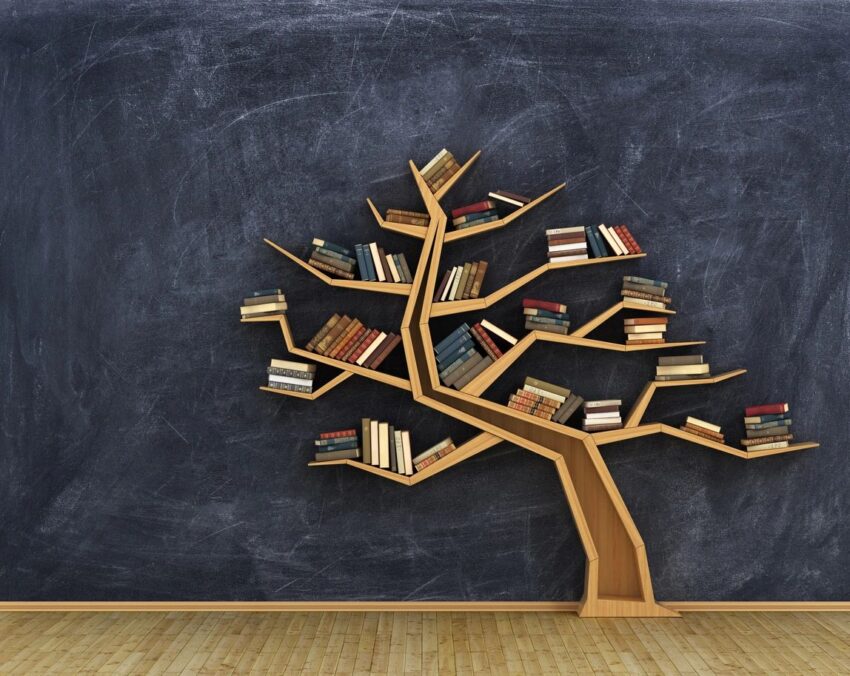 The Common European Framework of Reference for Languages, more commonly known as the CEFR, is a standard that was developed by the Council of Europe in the 1990s to measure the language levels of learners of foreign languages. The CEFR, which has six levels ranging from A1 (beginner) to C2 (proficient), has spread to several countries outside Europe and is now widely used in about 40 different countries. While the guideline is available in dozens of languages, from French and German to Japanese and Korean, we’ll discuss here why the CEFR is important for English teachers and learners alike and how English teachers can use it to their advantage.

The CEFR, which is used by virtually all English language books and English language institutions, is important because it provides a standardized way to measure a learner’s progress, allowing teachers to avoid inconsistencies in the measurement of students’ levels. Without the CEFR, what one teacher would consider to be an intermediate-level student might appear to be an advanced learner to another teacher. The CEFR avoids this confusion by providing six reference English levels, which are detailed below:

An A1 (beginner) learner can:

An A2 (elementary) learner can:

A B1 (intermediate) learner can:

A B2 (upper-intermediate) learner can:

A C1 (advanced) learner can:

A C2 (proficient) learner can:

So, now that you know the six levels of the CEFR, how exactly can you use the guideline to your advantage as an English teacher? Well, besides testing your students regularly to gauge their progress and general language abilities, you can also use it to evaluate your own English abilities and, by doing so, improve your classroom instruction.

Unfortunately, many certified ESL teachers walk into classrooms with barely any knowledge about modal verbs, the subcategories of the past, present, and future tenses in English, and even subject-verb agreement. While this may sometimes be the case for highly experienced instructors, it’s certainly often the case for newly minted teachers.

You may be wondering at this point where you stand on the CEFR scale. We’ve made this easy for you by providing you the free EF Set test, which is the most trusted test for measuring people’s levels according to the CEFR guideline. While it’s mostly used for learners of the English language, it’s highly recommended that English teachers also use it to test their language abilities so that they can maximize their teacher-student time and ensure that their students achieve their utmost potential as language learners.

Well, have you taken it yet? If you haven’t already, go ahead and give it a try.

If you took the test and achieved a C2 level, congratulations! You’re likely a perfect fit for the English-teaching profession. If you didn’t reach that level, don’t worry. English is a highly learnable language, and maybe you just need to brush up on a few grammatical topics. And once you accomplish that, you’ll be well on your way to English-teaching stardom!