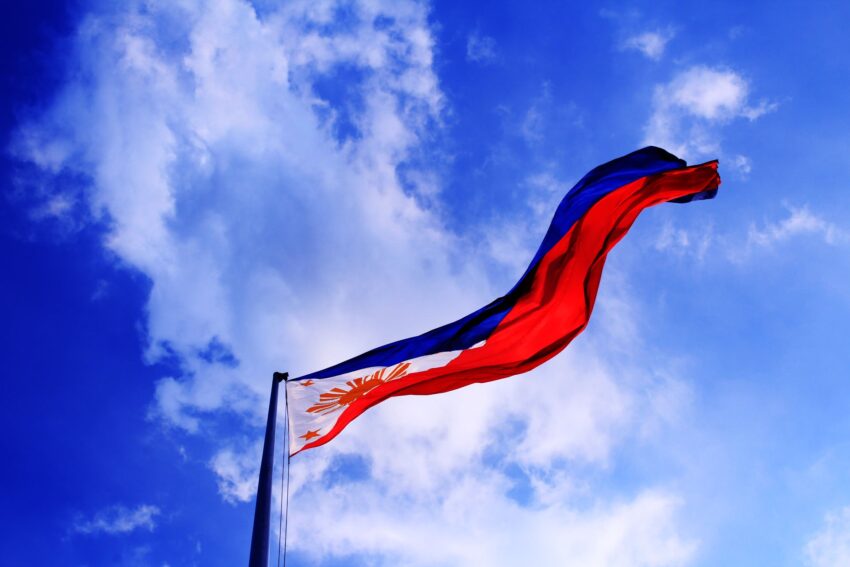 With nearly 400 years of Spanish, Japanese, and American colonial history and hundreds of years of trade and settlements of people from places such as China and the Indian subcontinent, it should come as no surprise that the Philippines today is home to a wide variety of ethnicities, languages and dialects, and religious and spiritual practices (although the vast majority of Filipinos practice the Catholic faith, a legacy of the Spanish colonial empire).

There are between 120 and 175 languages spoken in the Philippines. But it was Filipino—a standardized version of the Tagalog language—and English that were designated as the national languages of the Philippines and are, by far, the most widely spoken among the country’s 109.5 million inhabitants. Today, well over half of Filipinos can communicate well in English, thanks to the country’s fifty years of American colonialism.

Due to the unique culture of the Philippines and the presence of other cultures and languages in the country, Filipinos have managed to create their own variety of the English language. Although Philippine English is gaining recognition “as a legitimate variety of the English language,” as Dr. Danica Salizar, a world editor for the Oxford English Dictionary, noted, British (i.e. South East English) and American (i.e. General American English) English still dominate the English-speaking world.

This includes English-language education materials. For that reason, many English speakers and learners around the world may not understand all the grammatical quirks of Philippine English, many of which we refer to as “Filipinisms”, and many Filipinos may not be aware that they’re using Filipinisms.

Unless a student is learning English because they plan to live and work in the Philippines, Filipino teachers should refrain from teaching Filipinisms to their students as if they’re standard English, just as Americans should avoid using certain Americanisms when communicating with British people.

Here are the most common Filipinisms:

Anyone who has ordered food in a restaurant in the Philippines or engaged with a Filipino call center agent over the phone has certainly been told to wait “for a while”. This is fine if the person on the receiving end has to wait for a really long time, but, if the waiting time is short, “in a minute” or “please wait” would be more effective.

Unless there’s a hinged cover that literally opens and closes to show and obstruct light, “opening or closing the light” will probably leave room for confusion. Instead, “turning the light on or off” would do the trick.

If you asked a person anywhere outside the Philippines where the CR (aka the “comfort room”) was, you’d undoubtedly be met with wide-eyed stares, as well as a request to clarify your question. “Restroom” would be the universal alternative.

Putting “already” or “only” at the end of your sentences isn’t likely to cause confusion or put you in a life-or-death situation, but other speakers of the English language tend to place those words right after the subject (e.g., “I already spoke with the manager” as opposed to “I spoke with the manager already”).

If you want to make the room cooler, you should ask your American and British friends to turn up the AC or air conditioner. You might end up with an unnecessarily hot room if you use the word “aircon” instead!

Although, again, Philippine English is just as legitimate as any other variety of  the English language, English teachers from the Philippines should be aware of the differences when teaching their students so everyone can avoid any potential confusion and misunderstandings. That being said, it can be fun to teach your students Filipinisms, as long as they know what they are, so they can learn a thing or two about the Philippines’ rich culture and history.