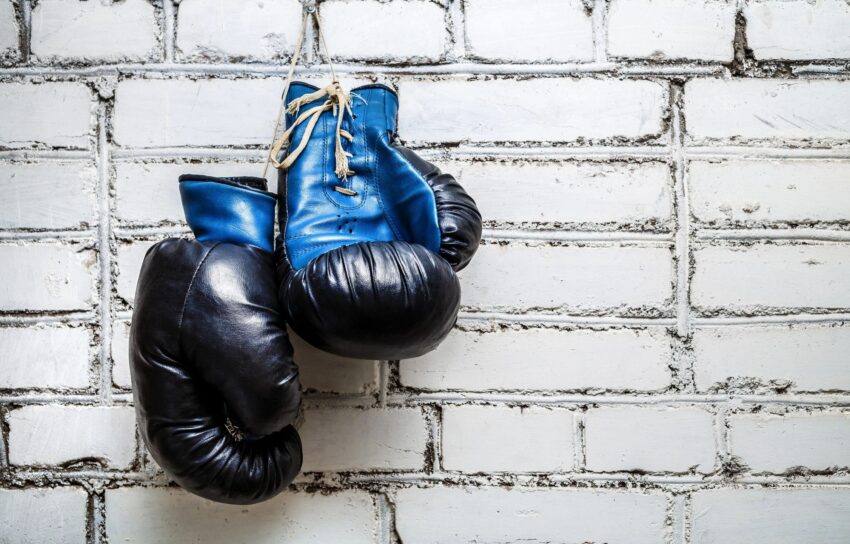 As someone who just finished reading Nassim Nicholas Taleb’s New York Times Best Seller Antifragile, I’d like to share ways that we can build antifragility in our students. “What’s ‘antifragility’?” you might ask. As Taleb nicely puts it,

“Antifragility is beyond resilience or robustness. The resilient resists shocks and stays the same; the antifragile gets better.”

Although Taleb focuses a lot on economic systems, politics, finance, and medicine when discussing fragility, robustness, and antifragility (“The Triad”, as he likes to call it), these concepts can be applied to virtually any aspect of society, including education. If economic and political systems can be strengthened through randomness, stress, error, and uncertainty, why can’t the same be true for students?

But how can we nurture students who strengthen and grow, rather than weaken, shrink, or break, when dealing with shocks and stressors? We don’t just want them to be resilient, which simply involves withstanding something; we want them to be antifragile, which means getting better.

In fact, there’s no better time than now, a time during which we’re facing daunting and perhaps unprecedented amounts of randomness and uncertainty, to teach antifragility. Therefore, I’m sharing below my three ways to make your lessons antifragile and, by doing so, build antifragile students that can strengthen and grow from any hardship, including a global pandemic.

1. Allow them to make errors and mistakes.

In his inspiring Ted Talk “Do Schools Kill Creativity?”, Sir Ken Robinson mentions that by the time they become adults, people lose the ability to be wrong due to the stigmatization of making mistakes. This aversion, itself a form of fragility, impedes students’ abilities to make original output in class and, hence, their abilities to creatively address problems in the real world.

Schools have narrow and rigid ideas about what constitutes a “successful” person (e.g., someone who is good at math and science, someone who scores high on standardized tests, someone who attends an Ivy League university). This leads to rigid education systems that punish any deviation from this norm, including failing and making errors.

“Helicopter parents”, coined by Dr. Haim Ginott in his 1996 book Parents and Teenagers, are similar. Known for their overprotectiveness and excessive interest in their children’s lives, especially when it comes to education, these cosseting parents prevent their children from developing problem-solving skills and a sense of independence and autonomy by micromanaging every aspect of their children’s lives and heavily criticizing them whenever they commit errors.

If schools and parents focused more on utilizing students’ talents and less on correcting their errors and mistakes, students would be more authentically themselves and would be able to tackle life’s challenges without overly depending on others.

No two lessons should ever be the same, and not knowing exactly what tasks and activities will be assigned next will surely teach your students how to embrace uncertainty. That being said, you, the teacher, should be certain about your lesson’s main components; it’s your students that should be left in the dark.

Constantly keeping your students on their toes this way will mentally stimulate them, get them excited about the lessons, facilitate creativity, and, most importantly, make them embrace a life filled with uncertainty. As the famous proverb goes, “There is nothing certain, only the uncertain.” If nothing is certain, students might as well learn how to deal with uncertainty.

Plus, variety in your lessons will prompt your students to experiment and try new things themselves. After all, many students look up to and try to emulate their teachers.

3. Use stress to your advantage.

Despite its negative connotation, stress can actually be quite healthy and helpful if harnessed the right way. Just as your body gets stronger and fitter when you apply the same physical stressors to it over time (aka “exercise”), students become more disciplined and adaptable when given the same kinds of mental stressors over a period of time. These can come in the form of time limits, deadlines, expectations, and gamification, to name a few.

When you gamify your lessons, for example, you motivate your learners to reach certain goals, such as beating a personal academic record or, for gamified competition, achieving the highest score in a classwide game. Frequently applying this stressor allows your learners to deal with similar stressors in the real world (e.g., trying to beat a personal savings record, playing a competitive sport, winning a debate, submitting a work report on time).

Too much stress, on the other hand, can be quite harmful, so it’s equally important that you don’t carelessly stress your students! When given just the right amount, they can learn to respond to it in a positive way and overcome challenging situations.

To summarize, what people often view as negatives, such as error, uncertainty, and stress, can actually lead to strength and growth when used well. Rather than fight challenges and difficulties, students must learn to embrace them and use them to their advantage. Similarly, when they learn to embrace this “new normal” rather than oppose it, they set themselves up for a bigger and better future.