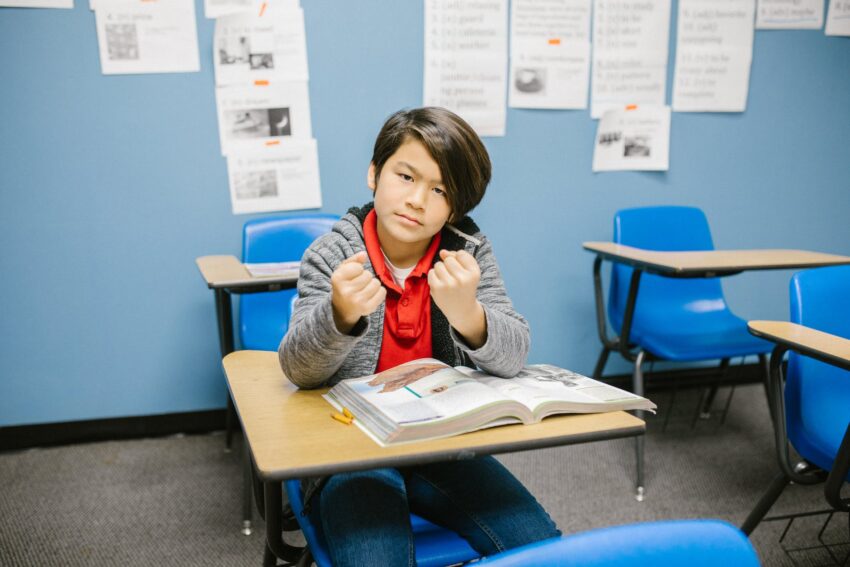 Teaching is, all in all, a very meaningful endeavor, but sometimes things can get out of hand, playing havoc with your classroom. It appears that disrespectful classroom behaviors in elementary and middle schools have been increasing, causing trouble in class and undermining teachers.

This uptick in negative behaviors is due, in large part, to the recent changes in teachers’ rules and restrictions, which, although meant to benefit both students and teachers, have ended up creating unwanted consequences for teachers.

This uncivil behavior of students includes lack of concentration in class, ignoring what the teacher is saying, and even violent language and action. Fortunately, there are effective ways to deal with such behaviors and make a class environment that’s not only more civil and respectful but also fun, positive, and upbeat.

Let’s start with the least severe behavior of students in class, the lack of attention. Students do not concentrate in  the teacher’s class for a number of big reasons. First, due to the increase of after-school private education, more students learn ahead of class, which makes the daytime classes feel too easy and boring. Also, some students are prone to doing other subjects’ assignments in class they feel are not important. Other reasons can be that they constantly feel sleepy because they sleep too late at night.

Then what should teachers do to solve this problem? They can make some check lists in order to award the good, which is a way of using positive reinforcement. Normally teachers would punish the bad. However I believe it is more effective to do the opposite. Students these days are much more sensitive to their academic scores than before. If teachers reward the students for having great behaviors, others would do the same to be rewarded as well.

Last, the most serious problem is violence. There has been an increase in violent behaviors from students at schools in South Korea. Students with violent behavior not only lash out at other students but teachers as well. The violent behaviors include verbal violence, physical abuse, and even sexual harassment. The  latter is an especially serious problem in Korea. These uncivil actions can no longer lie on the hands of the teachers. I believe the only way to fix this inhuman behavior is by law. However, because students are underage, they are not punished properly. Unlike other countries, the legal consequences for teenagers are too light compared to the crime they commit. I hope South Korea will pay more attention to what is happening at schools and punish the wrongdoers in order to root out this disrespectful treatment of teachers and fellow students.

Today I talked about three solutions to three disrespectful and impolite behaviors of students that teachers face in class. I hope that none of these behaviors could be seen in the near future for both the students and the teachers. Let’s try to make a happy classroom that keeps the authority of teachers in place.